The C.F. SHARP GROUP was established in 1937 when Don Antonio V. Rocha, President of Manila Shipping Inc., General Agent in the Philippines for States Steamship Corporation and Mr. Chester F. Sharp, Owners Representative of States Steamship, decided to venture out on their own in the shipping industry.

The Company initially concentrated on booking sugar export cargoes for its principal’s vessels and thus the famous and well-known cable address “SUGARCRAFT” was registered.

The outbreak of World War II in 1941 brought to a standstill all the shipping activities of the Company in the Far East. Only the San Francisco office remained open. In 1945, after the end of the war, the Company immediately resumed the operations of its Manila office and opened its branch offices in Japan under a special permit issued by the Supreme Commander of Allied Forces in Japan, Gen. Douglas MacArthur. This was followed shortly by the opening of additional branch offices in Korea, Singapore, Malaysia and Hong Kong.

In the 1960’s, Don Antonio V. Rocha bought out the interests of Mr. Chester F. Sharp and the Company became a 100% Filipino owned corporation. A decade later Don Antonio retired and turned over the day to day management of the Group to his sons.

Today, the C.F. SHARP GROUP has expanded from its original business of Liner and Husbanding Agencies, to being a leader in the fields of Crewing, Travel, Freight Forwarding, Brokerage, Air Cargo, Airline GSA, Land-based Recruiting and Training.

We handle the manning requirements of 38 principals and ship owners. Our total manned vessels are 298.

Today, C.F. Sharp Crew Management, Inc. is undoubtedly one of the largest and most reputable manning agents in the Philippines!

Check the Crew in Action

CF Sharp Crew Management handles the departure and arrival of more than a thousand seafarers per month. Hundreds are undergoing processing for future assignments to relieve the 8,632 CF Sharp crew onboard vessels worldwide. 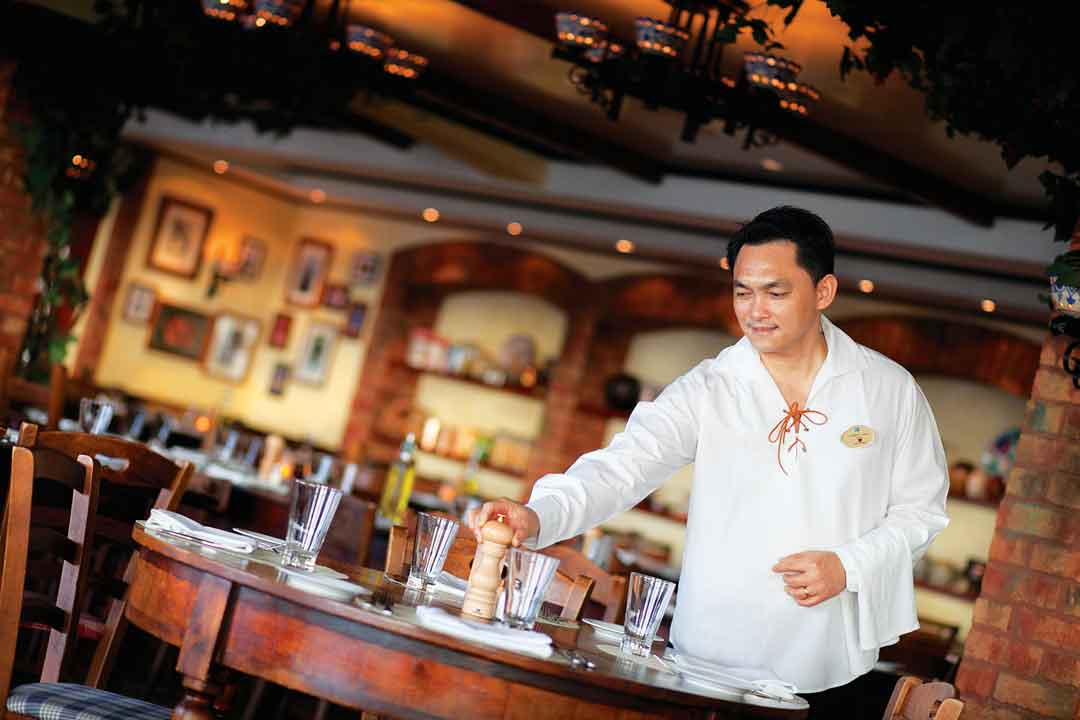 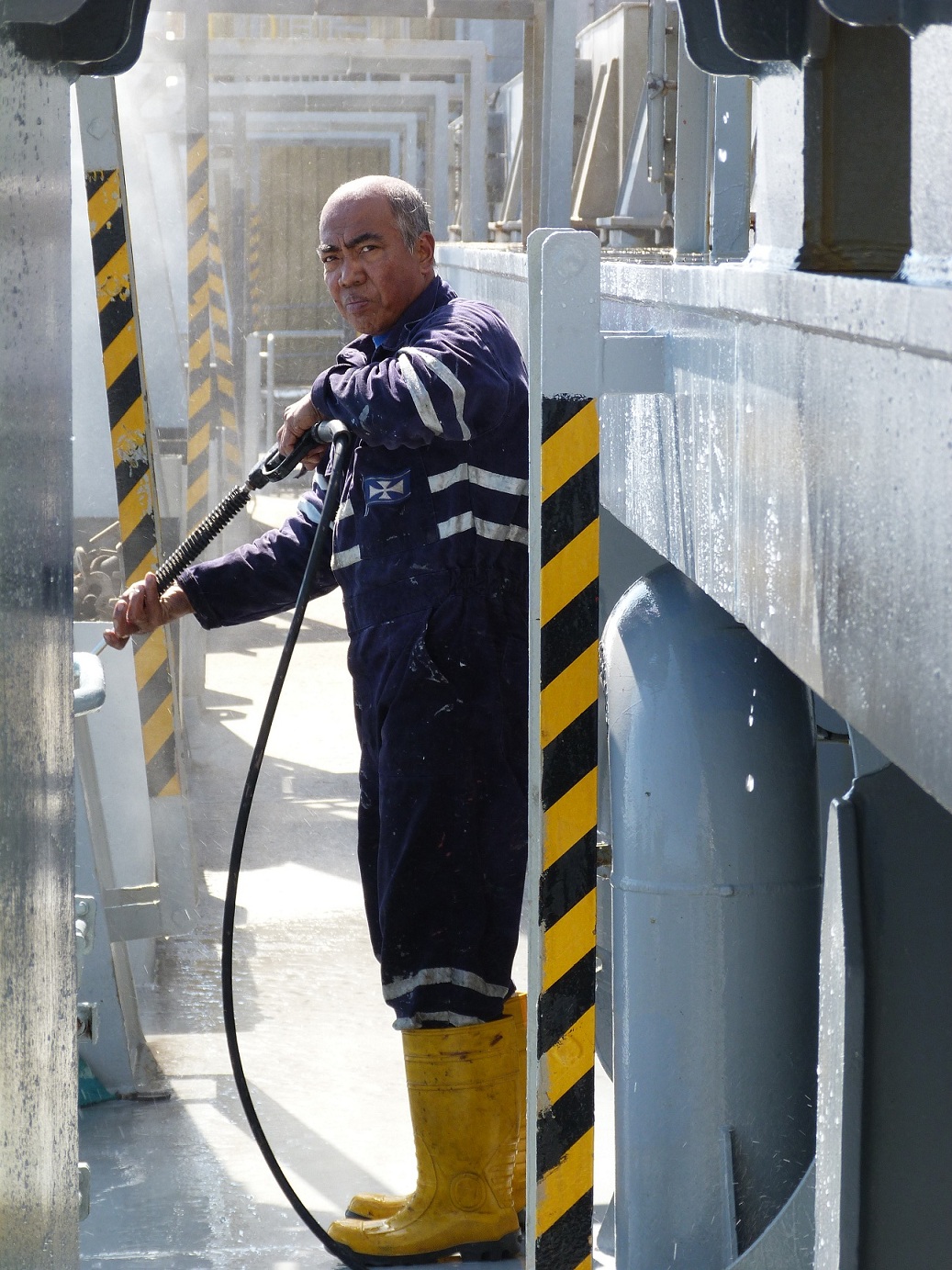 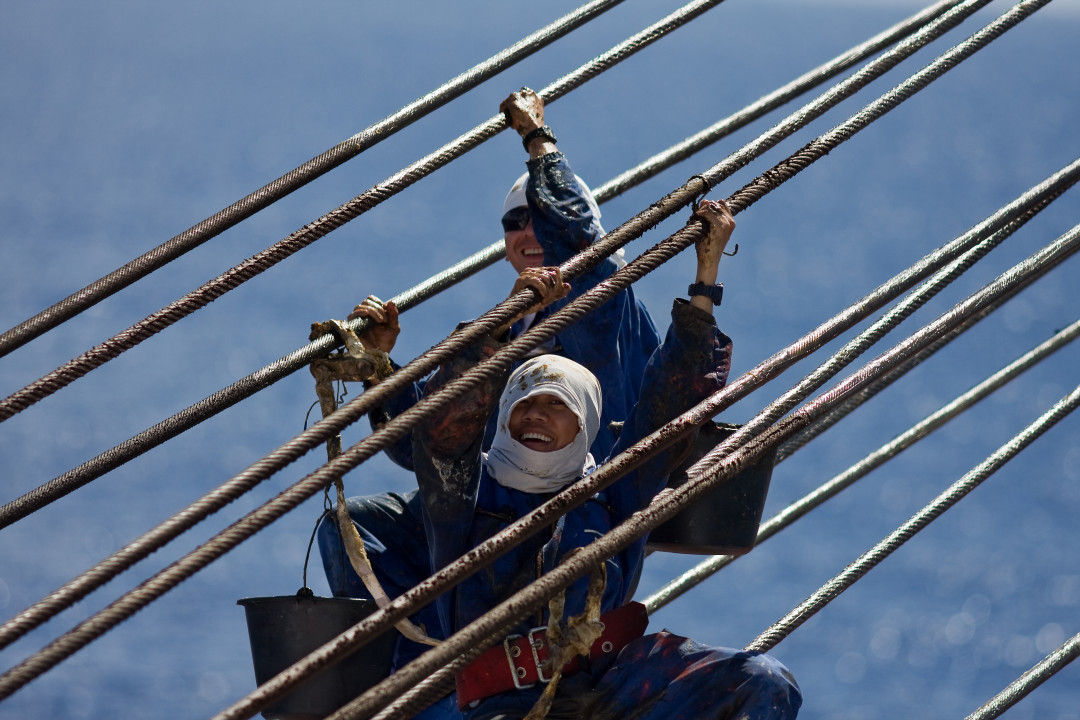 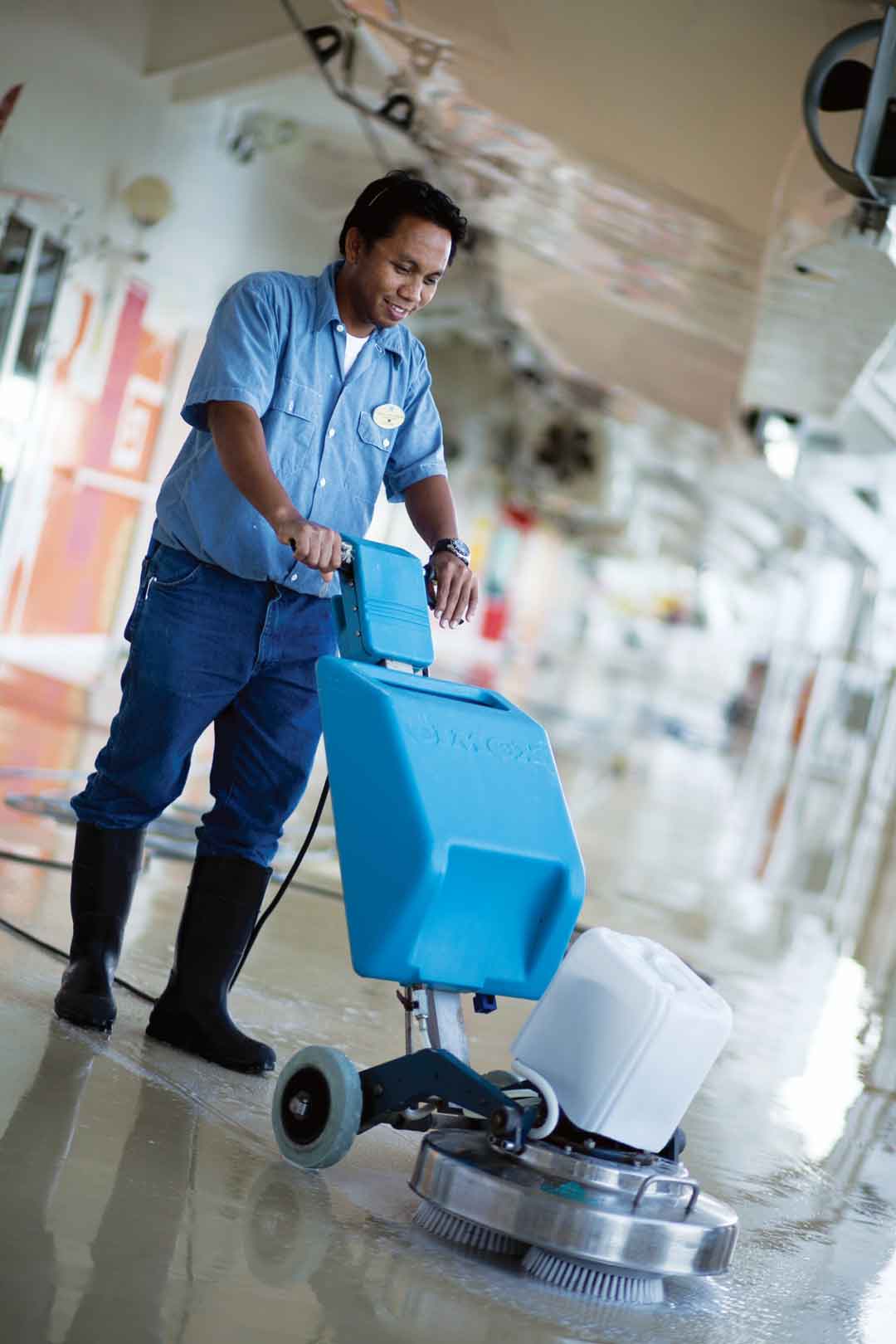 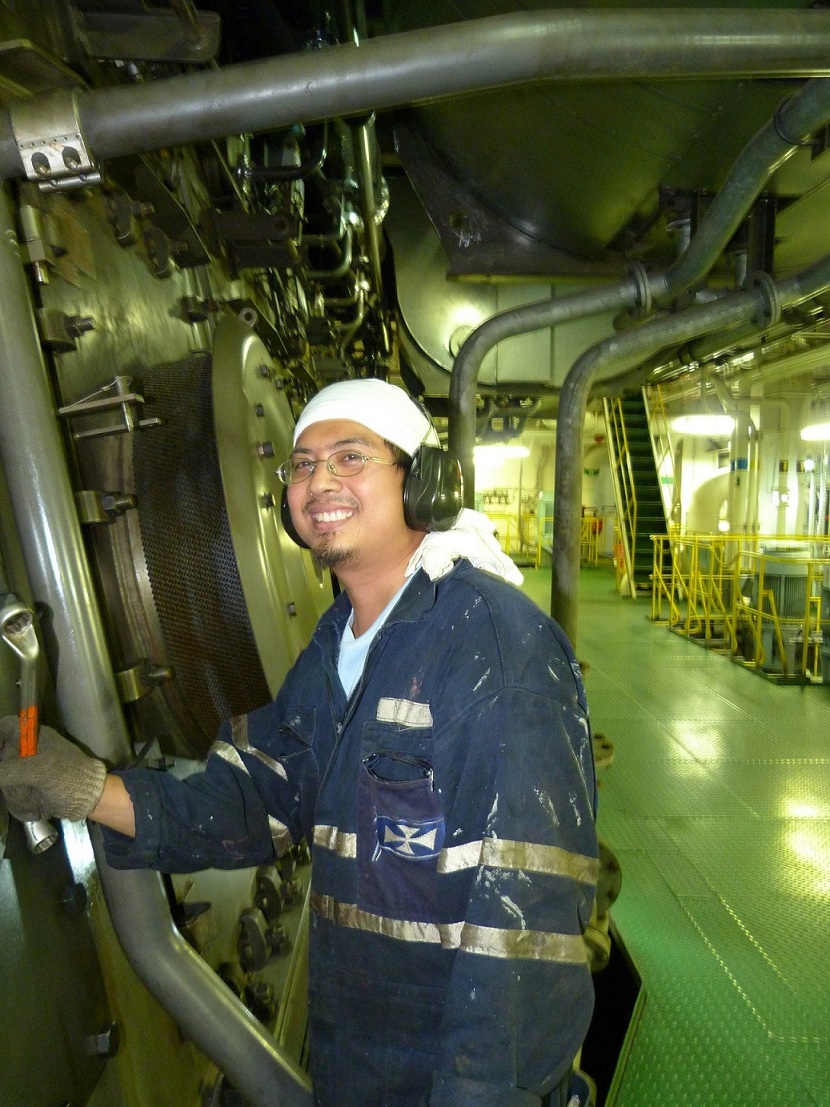 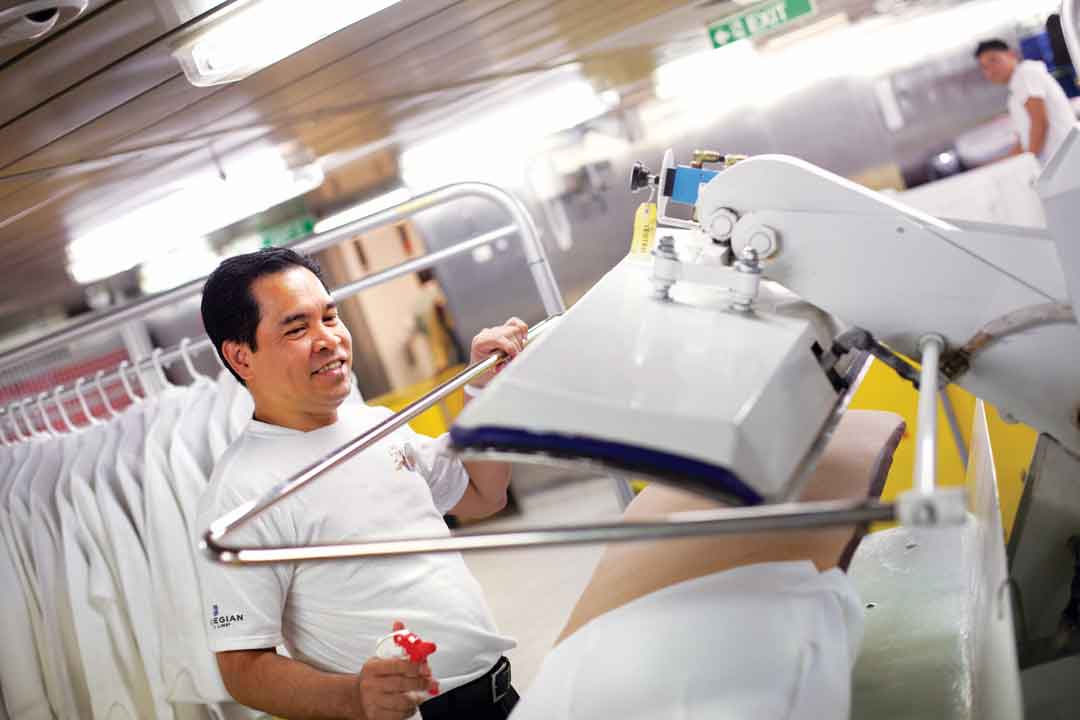 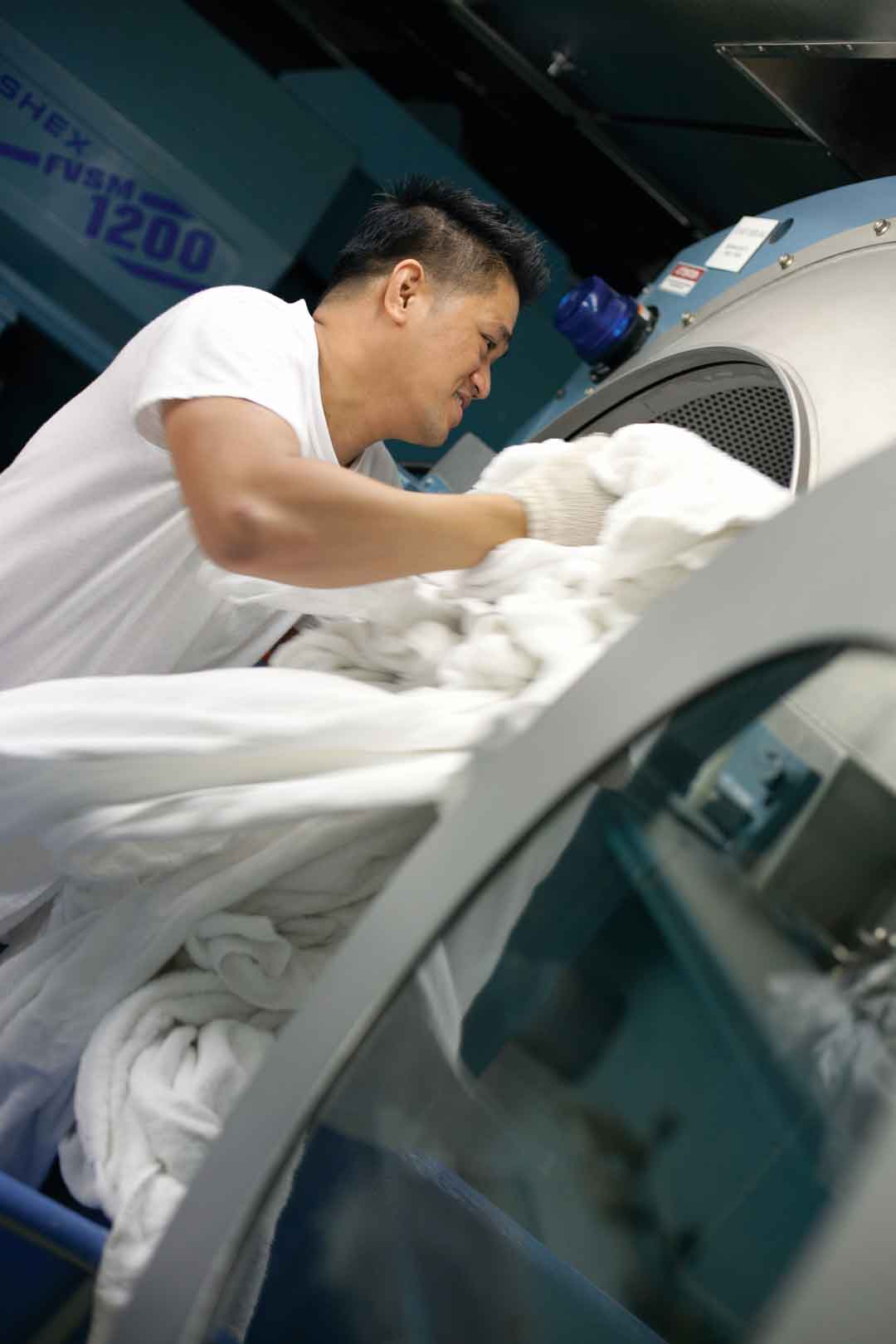 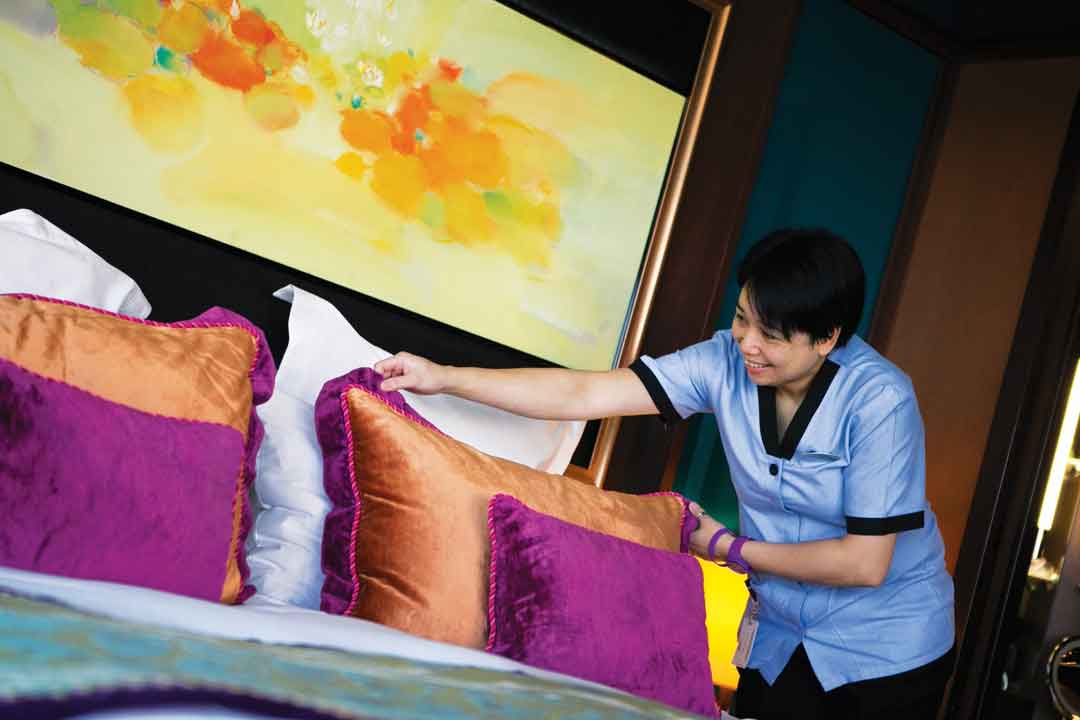 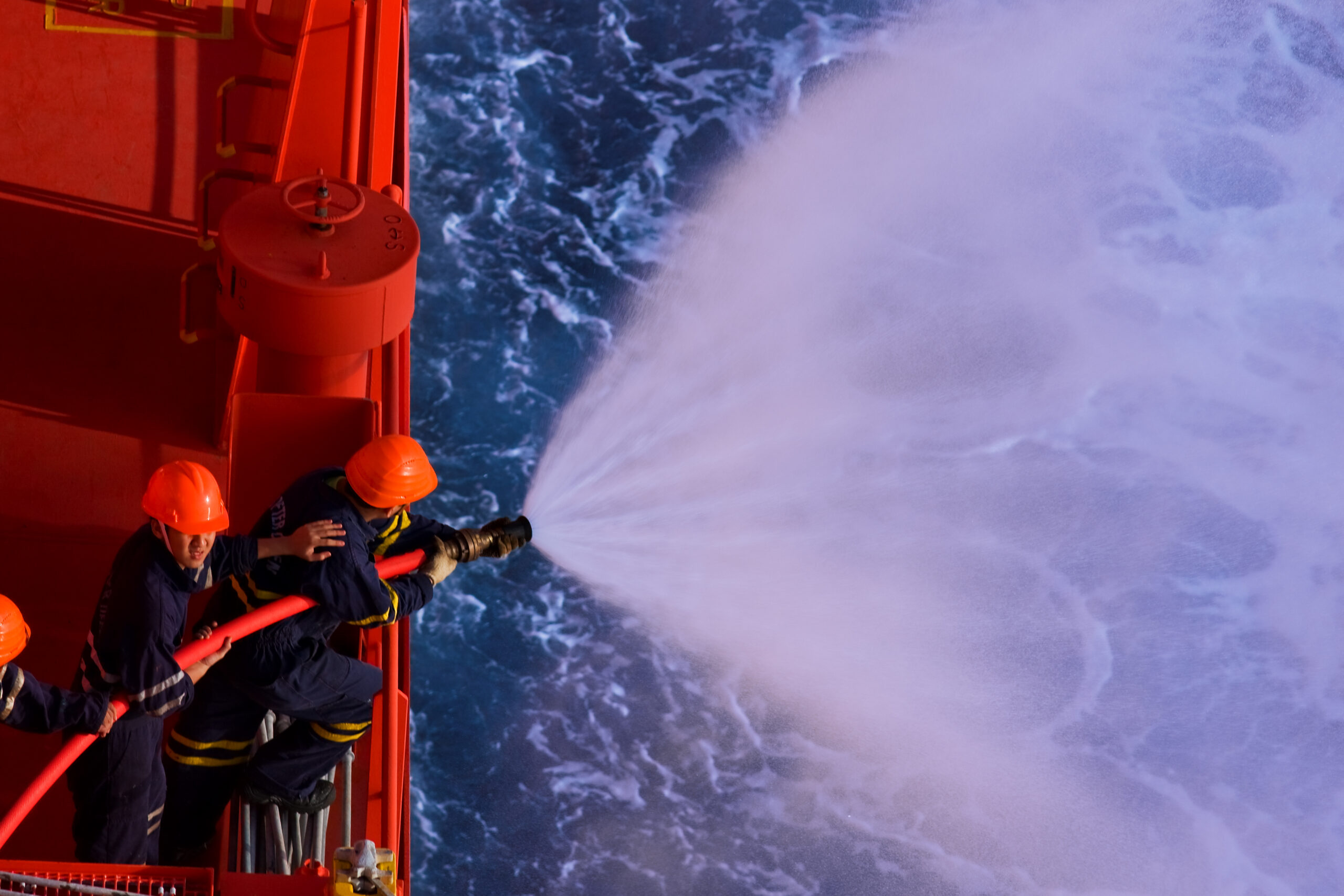 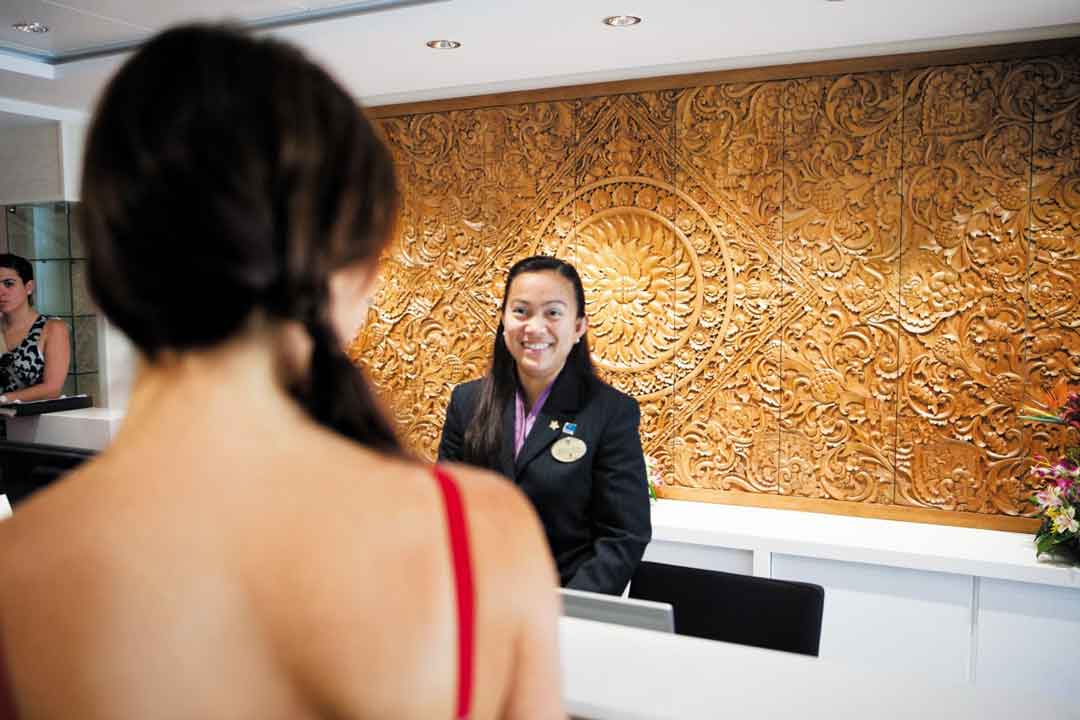 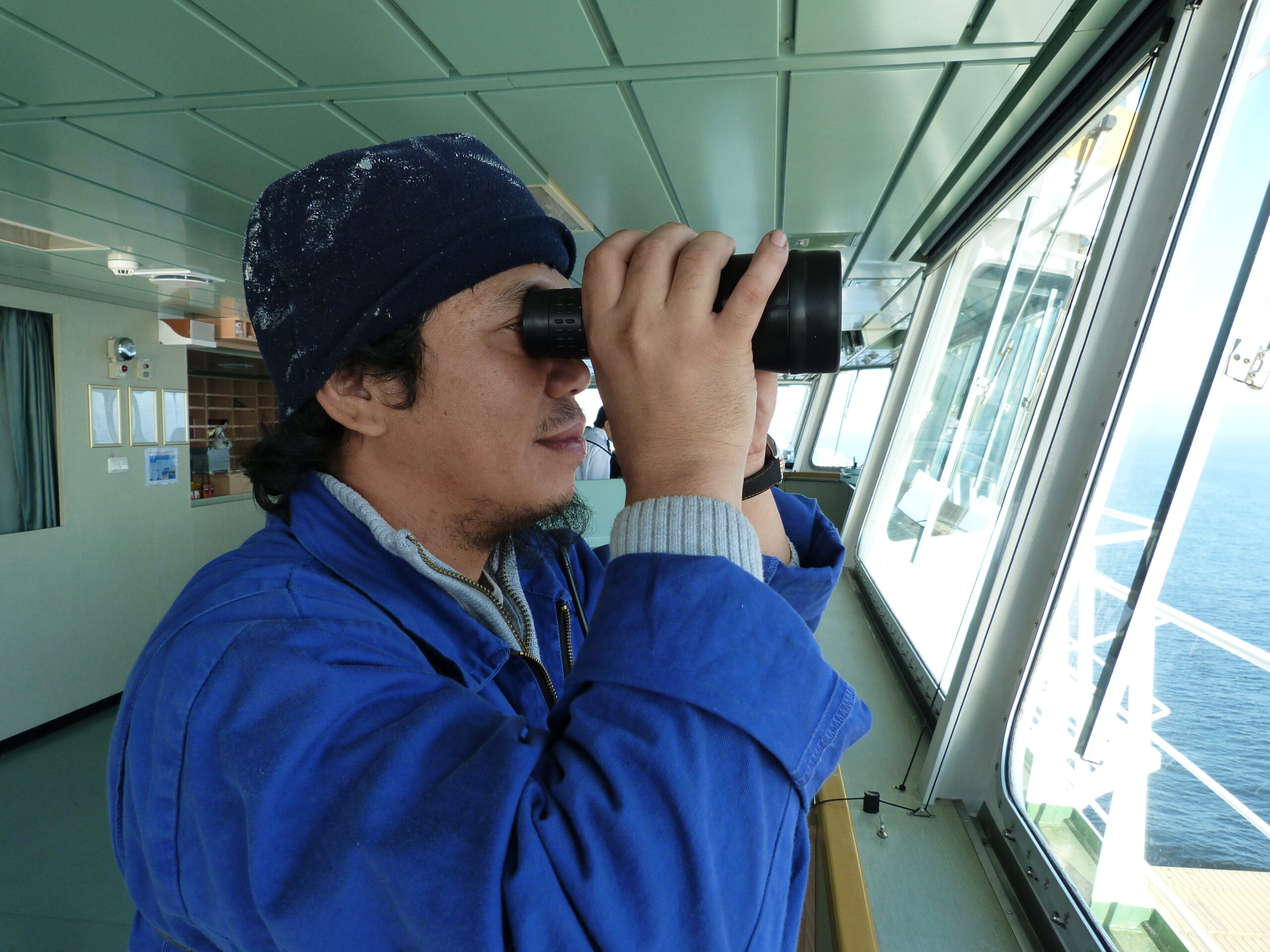